The award-winning leisure company has pledged its continued support of Shrewsbury Town Football Club by extending its stand sponsorship at Montgomery Waters Meadow stadium for another season.

The new deal means Salop Leisure will have sponsored the South stand at the club’s Montgomery Waters Meadow stadium for 12 seasons by the end of the 2022-23 campaign. 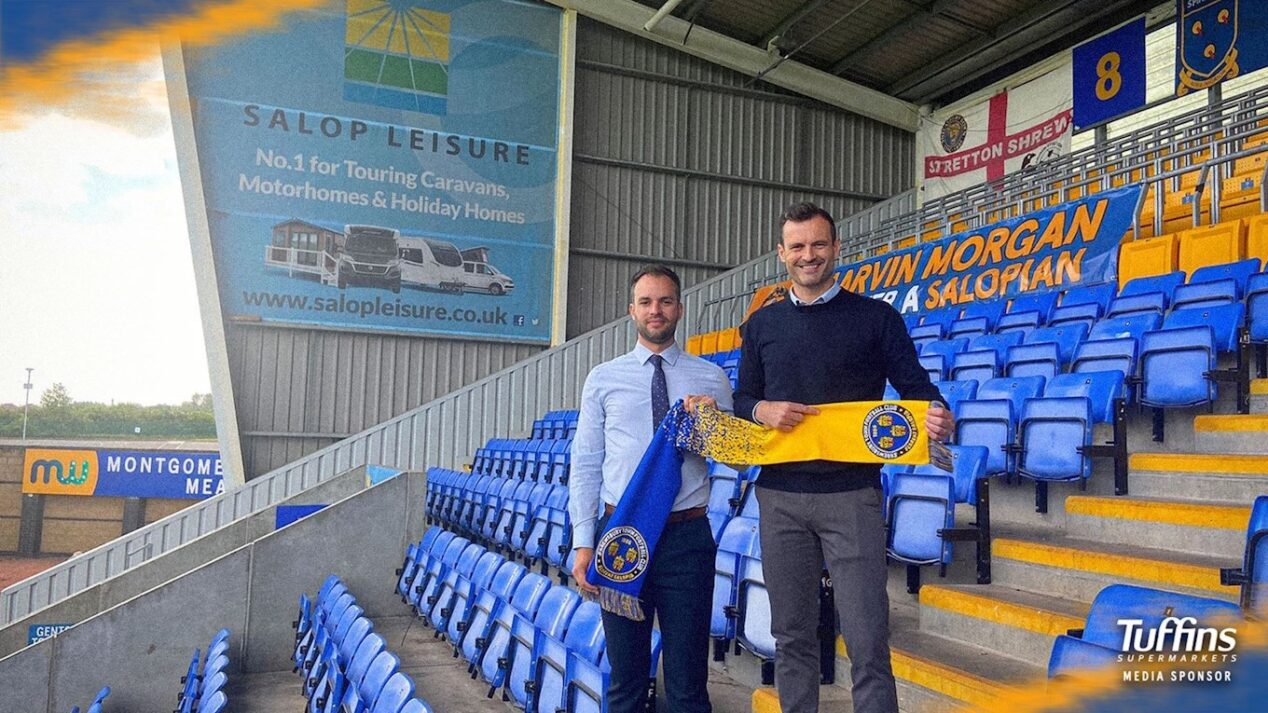 The Salop Leisure Stand, which became the first in England and Wales to offer safe standing in the 2018-19 season, attracting national publicity for Shrewsbury Town and the Shrewsbury-based caravan, motorhome and campervan dealership.

Ed Glover, Salop Leisure’s marketing manager, said: “We are very proud of our long association with Shrewsbury Town and committed to supporting our local football club, which is close to our main dealership at Emstrey.

“The last couple of years have been a challenging time for football clubs and businesses across the country, but hopefully all that is behind us now, and it was great to have the stadium full of supporters on a regular basis last season”

“We wish Steve Cotterill and his players a successful campaign in League One this season and look forward to seeing the Salop Leisure Stand full of Proud Salopians once again.”

Town’s commercial manager Andrew Tretton added: “Salop Leisure are a long-standing supporter of the club, but we never take this support for granted and it’s great to have them on board once again this season”

“The Salop Leisure Stand, now going into its 12th year, has become a popular and well-known part of the stadium among our fan base and that’s exactly what you want to see develop through sponsorship of this nature”

“We are very fortunate to have such a strong local backing from a number of Shropshire businesses, especially in these still slightly uncertain times, and everyone at the football club is certainly very appreciative of this support” 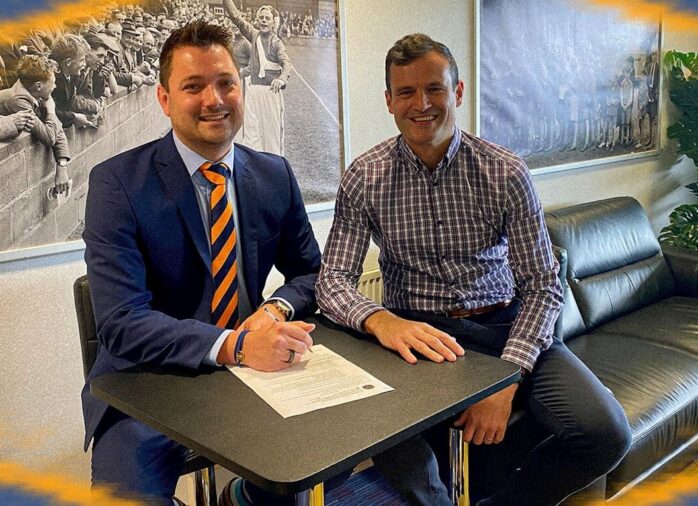 DMOS People have announced they will sponsor the Shrewsbury Town north Stand at Montgomery Waters Meadow for the next four seasons, through to the end of the 2025/26 season. Read more 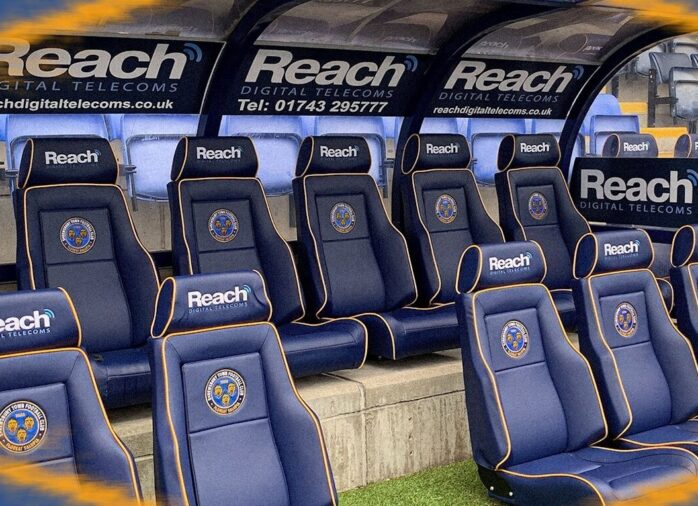 Reach Digital Telecoms will once again be sponsoring the dugouts at Montgomery Waters Meadow, along with the "Best Seats in the House" initiative. Read more 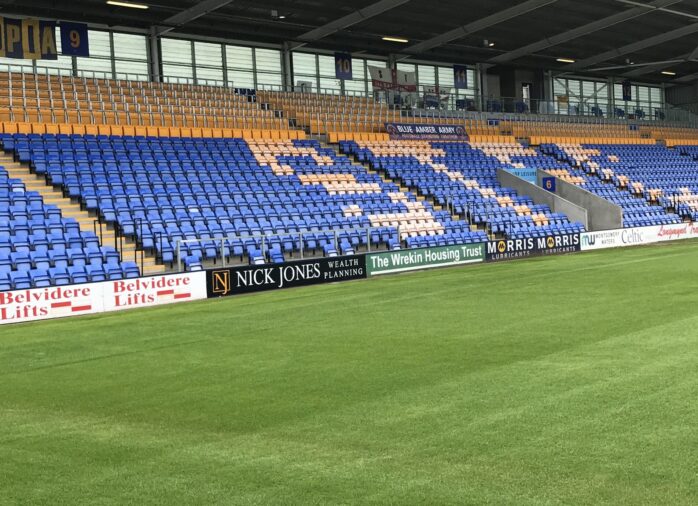 Shrewsbury Town Football Club will kick off the 2022/23 campaign with the journey north to face Morecambe at the Mazuma Stadium on July 30th 2022. Read more

By entering your email address you agree to be contacted by STFC in relation to news and updates.